Few villages can lay claim to such an important fact: Henfield is home to the oldest existing Scout Troop in the world. It was founded in the autumn of 1907, shortly after Robert Baden-Powell’s experimental camp on Brownsea Island, a fact acknowledged by the International Scout and Guide Federation.

A year after its creation, when the Boy Scouts became a national movement, the 1st Henfield Scout Group had 38 scouts. Today, 150 young people regularly meet in Henfield’s Scout Hut to take part in Scouting activities.

The 1st Henfield Troop was founded by Miss Audrey Wade, the daughter of a Henfield solicitor. Her brother A.G. Wade fought in the Boer War as a Lieutenant, and served under Baden-Powell during the Siege of Mafeking. 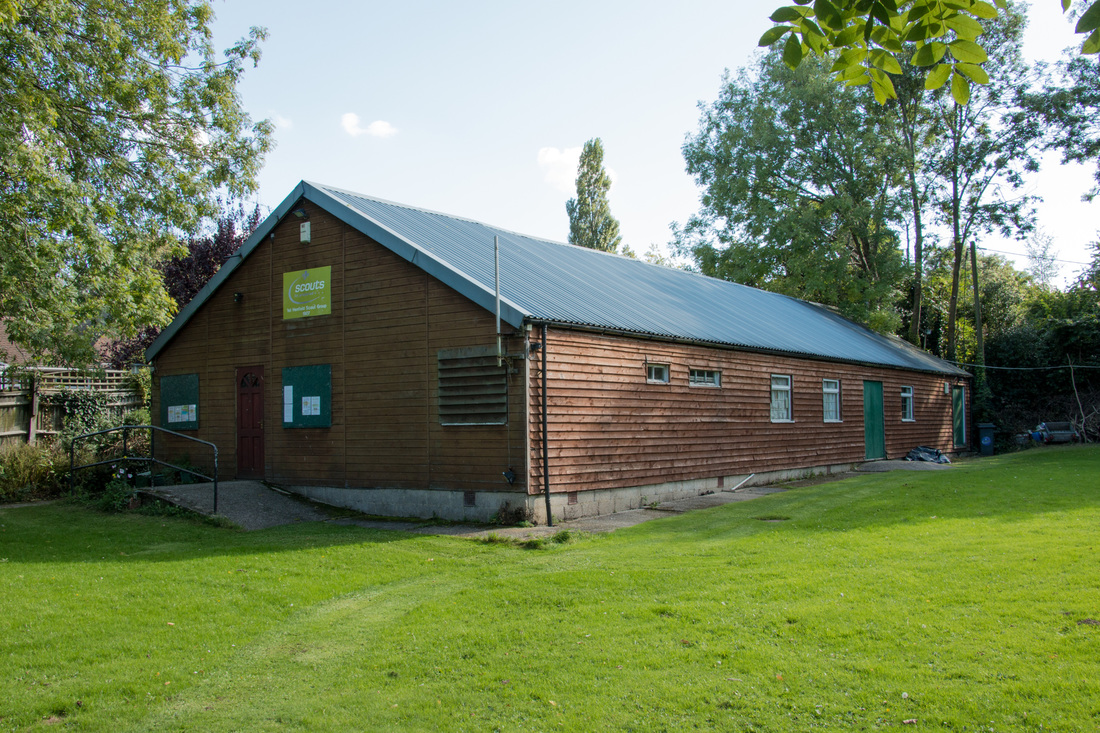 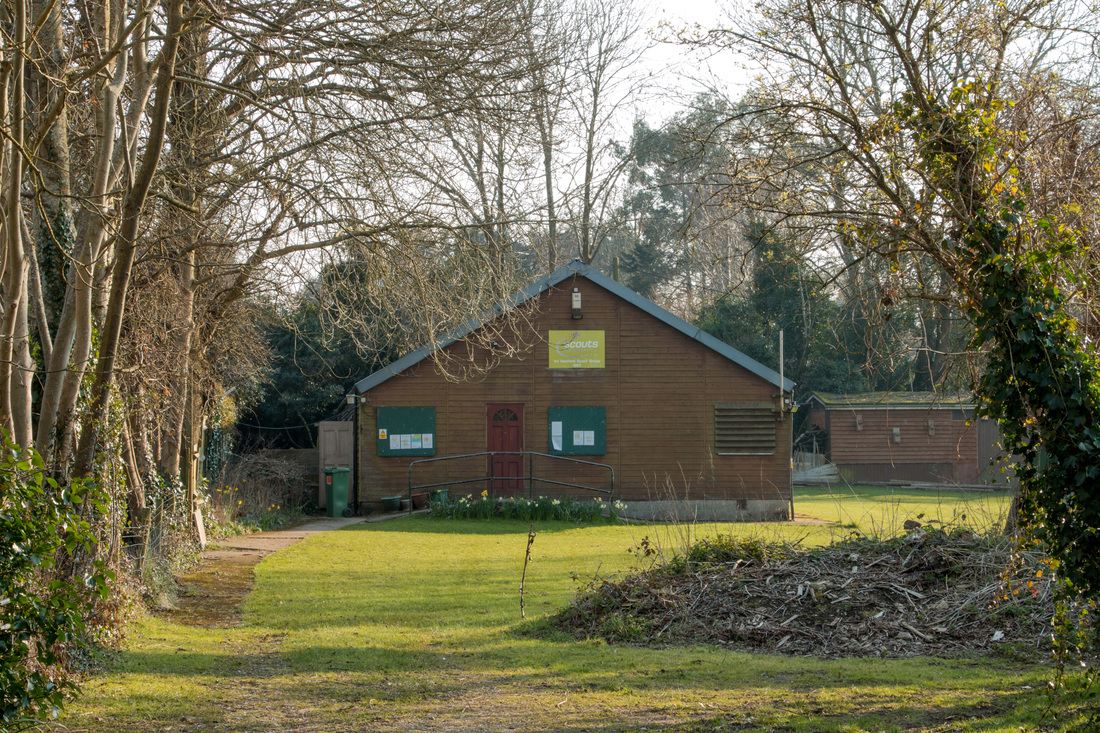 When Major Wade told his sister Audrey about Baden-Powell’s plan to form a youth movement, based on the training programme devised for military scouts in Africa, she was so enthused by the plan that she converted the Hockey Club in Henfield into a Scout Hut.

Major Wade attended the famous Brownsea Island camp, working alongside Baden-Powell in the fledgling movement serving as Northern Area Secretary. He later became Organising Secretary for the first World Jamboree in Kensington Olympia in 1920. Wade was the first person to receive Scouting’s highest honour - the Double Silver Wolf award - from Baden-Powell in recognition of his contribution to this event.

In fact, it was at this very event Major Wade uncovered a plot to assassinate the Prince of Wales and managed to avert disaster!

The family connection between the Wades and Baden-Powells was to last a lifetime and helped to form the foundations of the Scouting movement throughout the world. Major Wade eventually married Baden Powell’s secretary, and Robert became godfather to Wade’s son.

To this day, the early Scouting ideals still influence and model our young people, helping to build confidence and good character in each generation.

Hidden Henfield aims to bring you some of the highlights from a trip to Henfield. You’ll find suggestions for fantastic walks, alongside historical facts about the sites you can see, as well as information on how to explore the countryside, places to eat and where to stay.

Whether you plan to pop by for a few hours or stay for the weekend, you’ll find inspiration in this unique location.

This Website, Green Wayfarer posts in and around Henfield and Visitor Information screen located in Village Care Henfield High Street have been funded by Central Sussex LEADER Local Action Group.